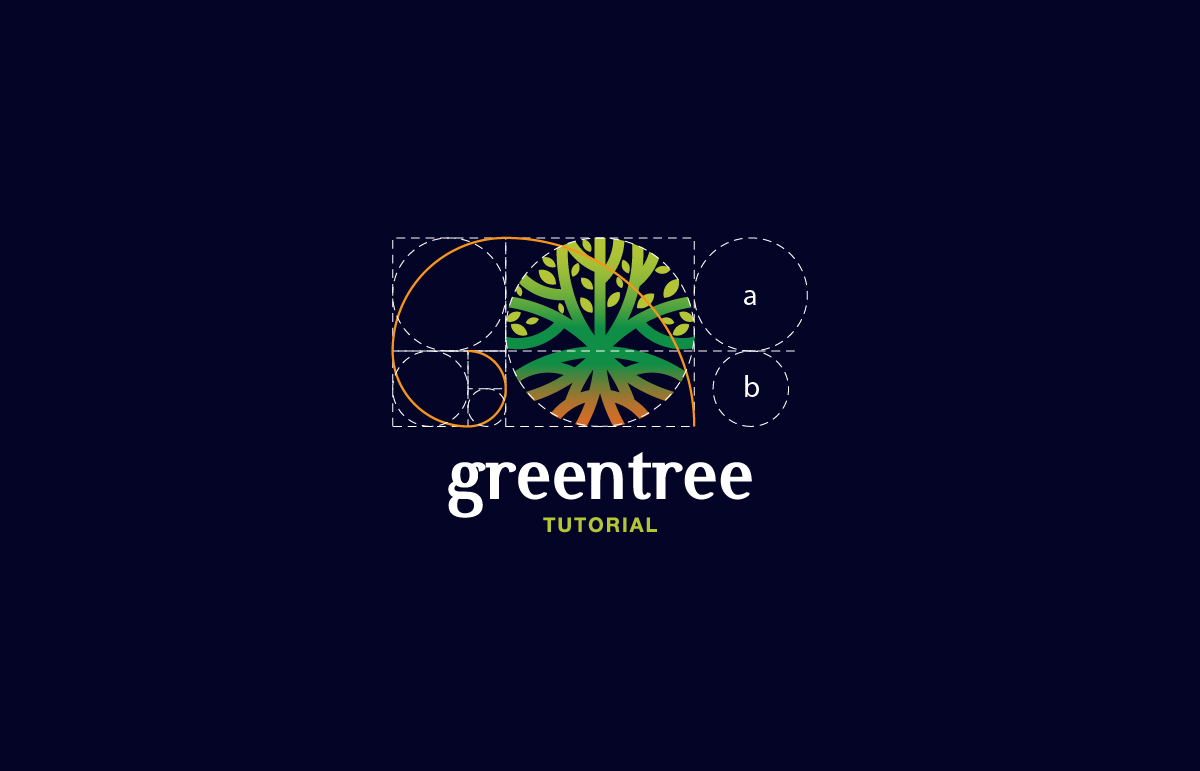 What Is The Golden Ratio?

The Golden Ratio is a mathematical ratio. It is commonly found in nature, and it can also be used to achieve beauty, balance and harmony in art, design ( such as: architecture, logos, UI Design…) and photography. It is a special number found by dividing a line into two parts so that the longer part divided by the smaller part is also equal to the whole length divided by the longer part.

What is the Golden Ratio? How to create Golden Ratio grid?

You can download the golden ratio grid AT HERE